Of course, everything I discuss here can be generalized beyond Facebook, but it is arguably the biggest perpetrator, and therefore the easiest example.

I’ve made similar posts before, but today’s content is decidedly more personal.

Facebook supposedly grew out of the idea of “building connections.” While I don’t doubt the original intentions, I’m skeptical that this is what it is achieving. Of course I have only anecdotal information, but at least in this case it certainly does nothing to further existing relationships nor feed new ones. The most meaningful interactions I have are in-person; this has the corollary that any important information I share via Facebook can only be uninformative at best, actively problematic for numerous reasons at worst.

I’m not advocating a refusal to share anything of substance via Facebook (though I may very well go this route); I am, however, pointing out the dubious risk/benefit ratio of doing so, and advising an abundance of caution before taking to the airwaves to broadcast a huge life event.

This year is a very big year for The Lady and me. Part of the why will involve eventually leaving the city of Pittsburgh and the people in it who we have come to love dearly. And I feel pretty terrible that some of the those wonderful people found out about this via Facebook. I feel as though I reduced the enormity of the news to a mere Facebook post for them, and they are a lot more important than that to both The Lady and me.

To each one of them: I sincerely apologize. It was a bonehead move, and if I’d simply run the thought by The Lady first, she would’ve talked me out of it (because she’s wonderful like that).

Exciting though this life event is, The Lady and I still in a mourning period; we didn’t fully realize how much we wanted to stay in the city until it became clear a few months ago that our options for doing so had become very limited. Now that we have an effective start date for the next phase of our lives that doesn’t include Pittsburgh, we’re both very excited and more than a little heartbroken.

Can’t say I’ll miss this…but I know I will eventually. 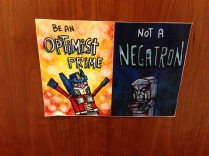 Good advice from somebody at CMU. 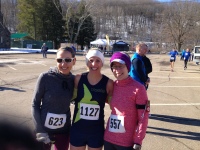 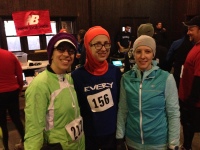 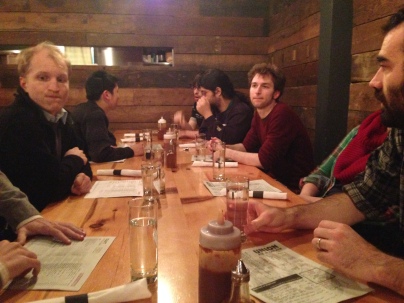 Union Pig & Chicken, aka way too much meat. 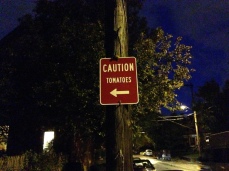 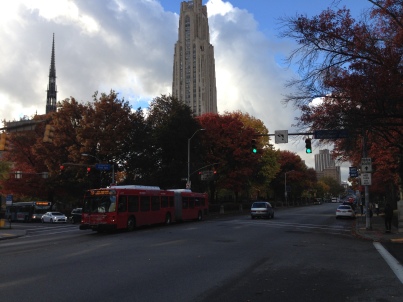 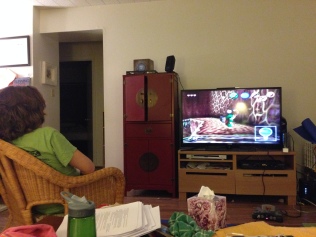 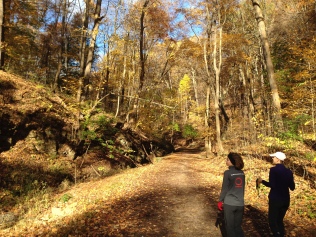 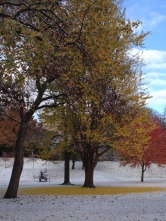 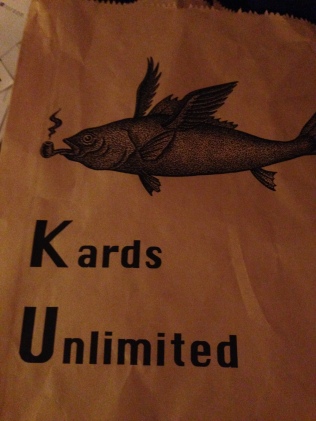 Facebook can’t capture that; not even this blog post does it justice. Needless to say, we’ll be talking about this with our friends and family over the next few months, and making the most of the rest of our time here.

In the meantime, I think I’ll be stepping back from Facebook. Plus I still need to actually graduate in the next several months, so I shouldn’t be on Facebook anyway.

Oh hai!
View all posts by Shannon Quinn →
This entry was posted in Graduate School, i ken make living plz, Occupation, Real Life, The Lady and tagged building connections more like building political hatred, even though i would love nothing more than to perma-delete my facebook with extreme prejudice, facebook, facebook is le suck, important things shouldn't go on facebook, ipso facto nothing should go on facebook, oversharing, pittsburgh, reality would seem to dictate i have an account, we heart pittsburgh. Bookmark the permalink.